The Mystical Traveler is a documentary that chronicles the inspiring life and times of Dr. John-Roger. Born in a small town in Utah during the Depression, the film takes the journey, in his own words, through John-Roger’s awakening and realization into becoming a renowned spiritual teacher.

Through live footage from John-Roger’s early life to his early seminars, and through interviews with MSIA students and with Larry King, Tony Robins, and Peter Max, this film captures the extraordinary life of a man who dedicated his entire life to service and lifting the consciousness of the planet into greater loving and oneness. His humor, joy, and unconditional loving embraced and touched people around the planet.

“
This film is a riveting and powerful look at one of the world’s most renowned spiritual teachers. Not one stone is left unturned in this fascinating documentary. 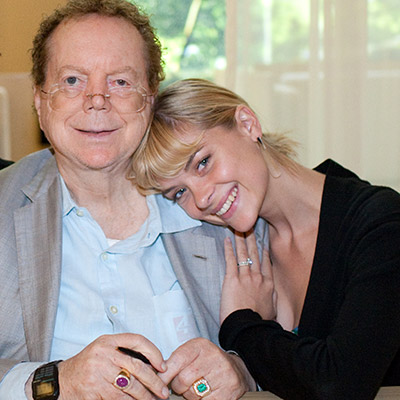 I loved the Mystical Traveler movie. A direct, honest, and inspiring look at the life of a man focused on God and helping other people find their divinity. 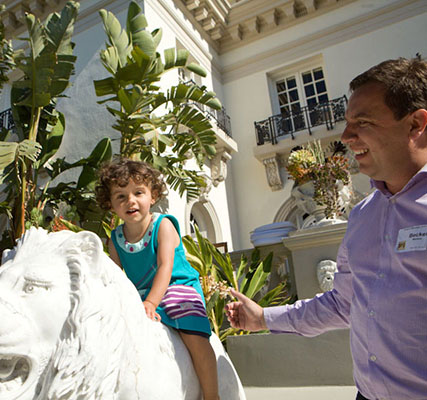 This is a beautifully crafted, inspiring, and uplifting movie. It is an engaging and compelling look at a Master’s spiritual teachings and worldwide ministry. 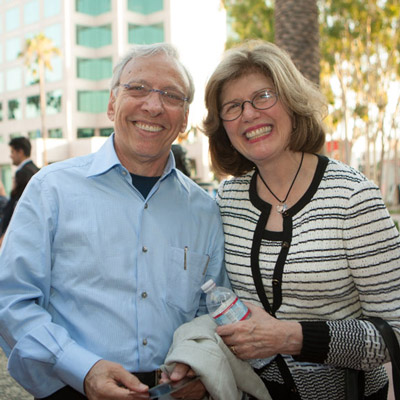 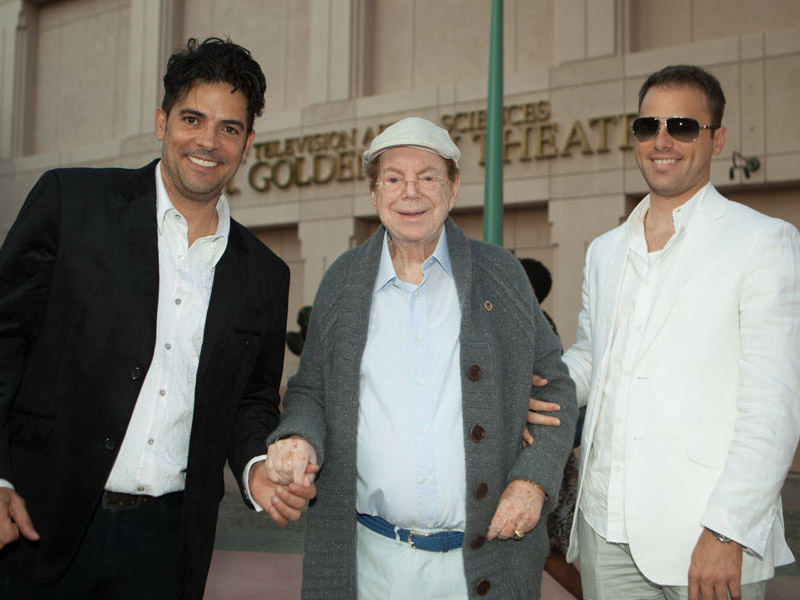 He founded several organizations including the Church of the Movement of Spiritual Inner Awareness, focused on the teachings of Soul Transcendence. He was a prolific writer and speaker, authoring hundreds of books including two New York Times bestsellers, and delivering thousands of seminars where he spoke about Spirit in ways that ranged from the hilarious to the sacred. 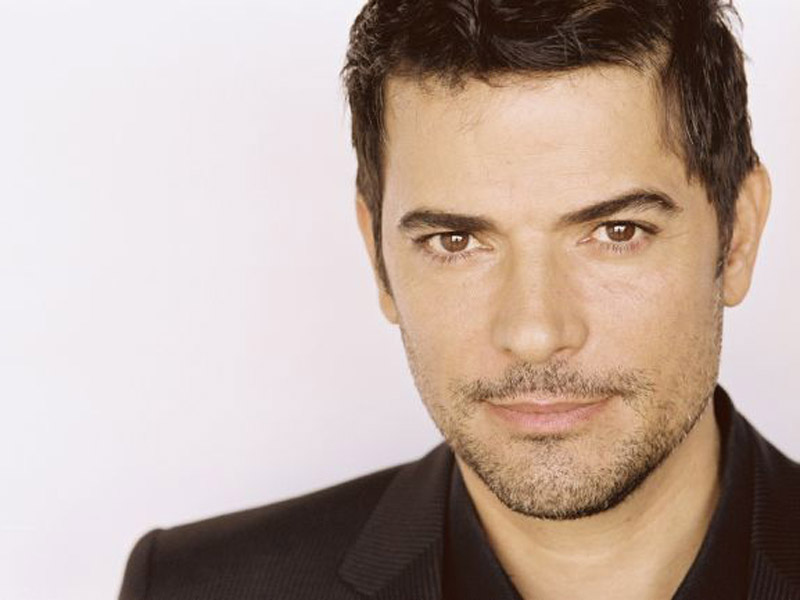 In partnership with his good friend John-Roger, Jsu founded the production company Scott J-R Productions. Together they wrote and produced three critically-acclaimed films–Spiritual Warriors, The Wayshower, and Mystical Traveler–which have been shown in theaters and film festivals around the world. 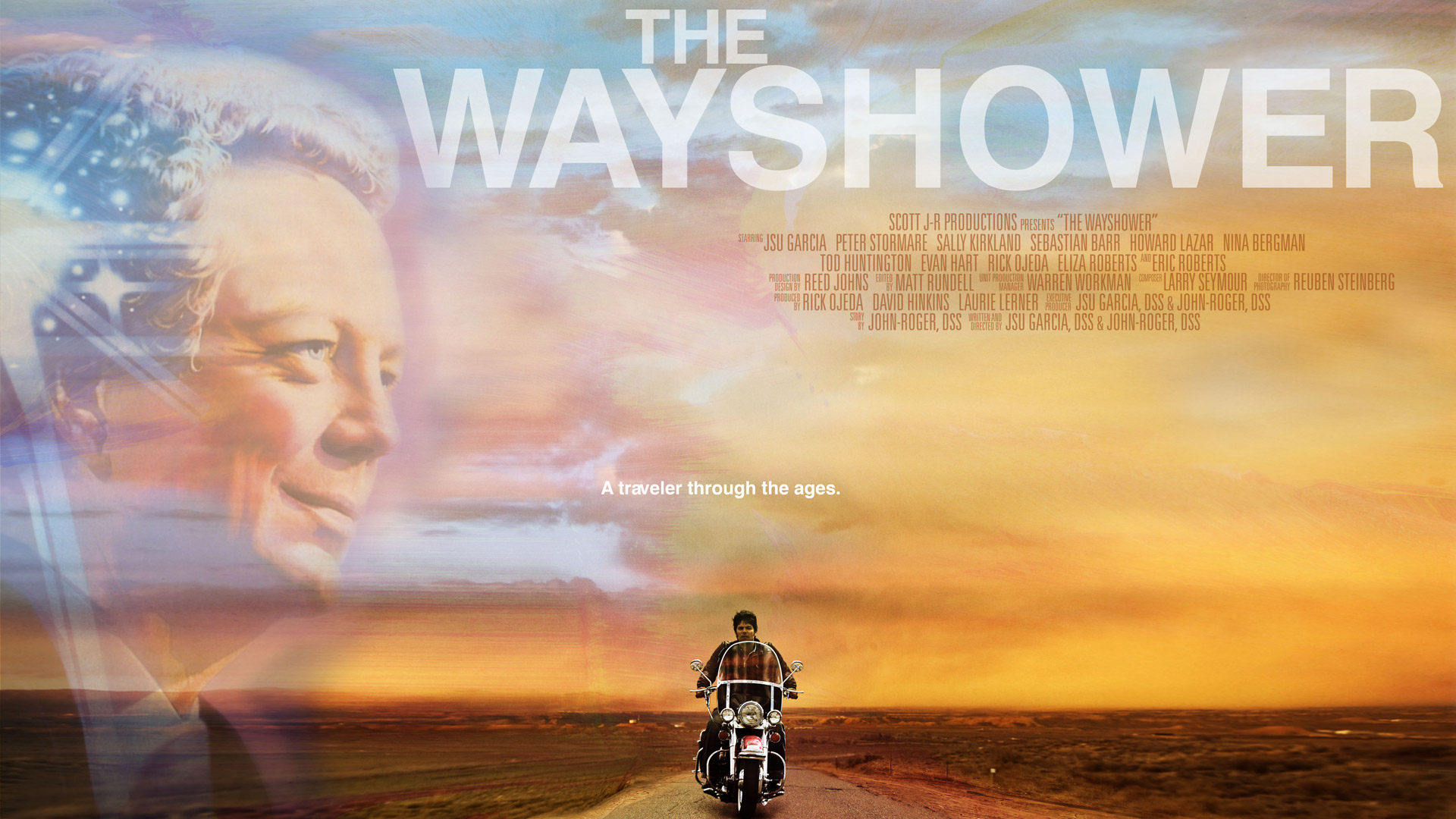 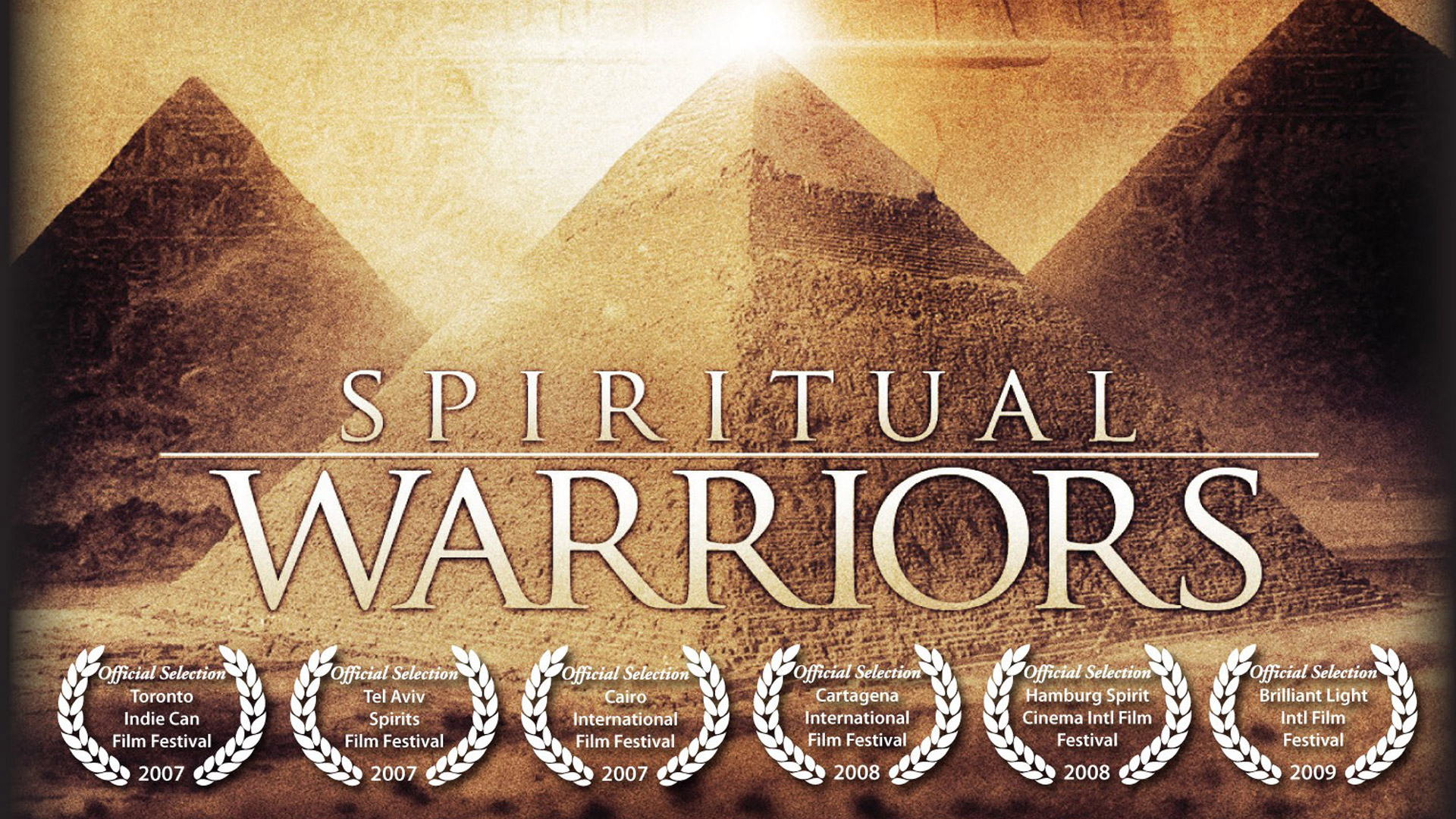