Initiation into the Sound Current

The following excerpt was taken from the Book Fulfilling your Spiritual Promise by John-Roger.

To be an initiate of the Traveler is to devote yourself to the God within you, to Spirit, and to returning to your home, the Soul realm, from which you originally came before you incarnated onto this earth.

There are thirty-three Sound Current initiations. The first is the physical, which takes place when a person is born here on the planet. The second is the astral initiation and deals with the imagination; it happens in the night travel (the dream state) after a person has in some way come in contact with the Mystical Traveler.

There are also twenty-seven levels of initiation above the Soul realm. As you have probably noticed, these initiations correspond to the major realms discussed earlier: The Realms of Spirit. When a person receives initiation, they are initiated through the Soul, so in that sense everyone who has been initiated in MSIA is a “Soul initiate,” though they are not necessarily a “Soul-level” initiate.

At the time the causal, mental, etheric, and Soul initiations are anchored physically, the person meets with an initiator cleared by the Traveler to do this; the Traveler works spiritually through the initiator, but it is the Traveler who takes spiritual responsibility for the initiation. The person is given the name of God on that realm to chant inwardly (at the causal initiation, the person is given both the astral and causal names). These initiation names–or tones–are charged with spiritual energy by the Traveler Consciousness for each person individually. Each level of initiation has to be maintained–both after it is clear in Spirit to receive it and after it has been connected physically. That is part of what “eternal vigilance” is all about. 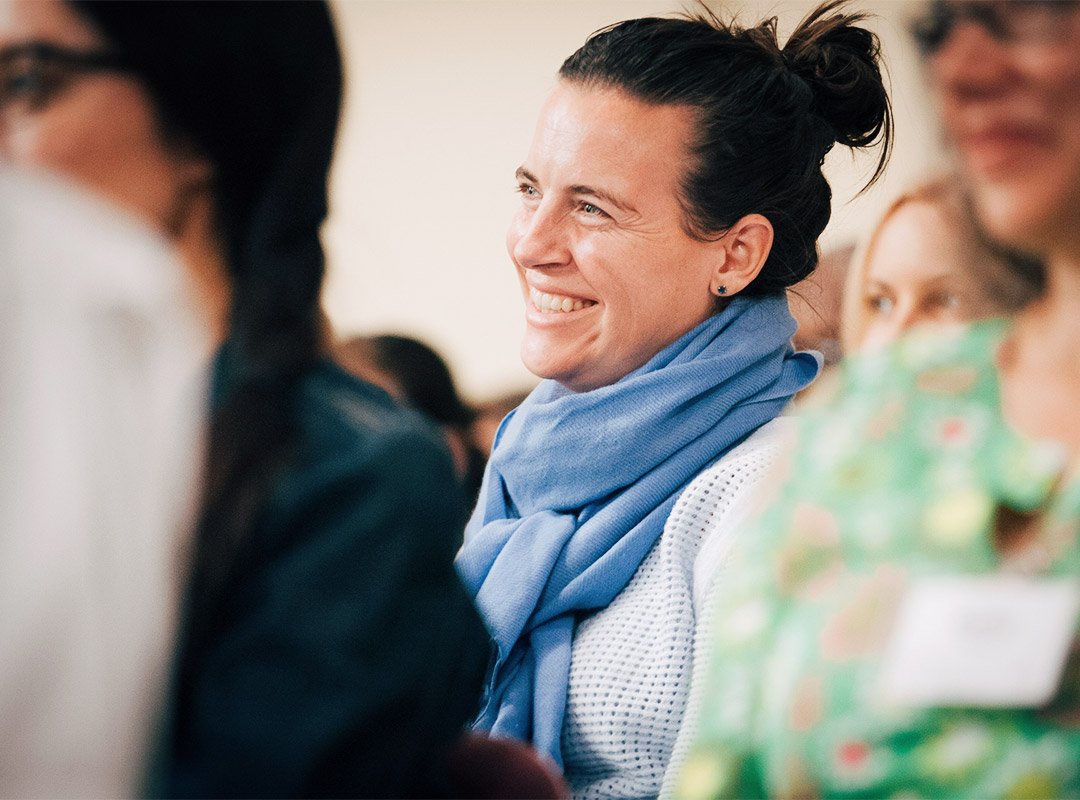 “As I said, before being initiated by the Traveler into the causal realm, a person needs to have studied the Soul Awareness Discourses for at least two years. The person also needs to be free of any recreational-drug use for at least six months before applying for the causal initiation, as the use of recreational drugs is incompatible with a person’s spiritual study with the Traveler.

People are asked to write and e-mail a letter to the Traveler as soon as they have made the decision to study towards initiation; doing this is a way of bringing their inner commitment into the physical world and lining up all their levels of consciousness in support of their decision. In other words, it helps them make sure they really want to do it. The Traveler then works spiritually with the person to clear enough karma that the person can eventually be initiated.

Some people have told me that they think two years is too long to wait for initiation, but these first two years of study in MSIA are very important. They give the person a chance to check out the Traveler and the teachings and to make sure that this is a spiritual path they want to follow.

Discourses and spiritual exercises (meditation) are two of the main ways the Traveler works with people in MSIA. It is a good idea to take time each day for spiritual attunement through s.e.’s and to do them often during the first two years of study in MSIA. Building a strong habit of doing spiritual exercises and spending time with the Spirit within can do much to help a person build a firm foundation and prepare a place for the tone that is given at the time of initiation.

How to do Spiritual Exercises

The Traveler will work spiritually with a person as much as they request and allow it, even if that person has not yet received causal initiation. Specifically, if your intention is to work closely with the Traveler and to be initiated and if you ask for the Traveler’s guidance and protection and then open to receive it, it is extended to you.

Your intention is a crucial element. Generally, those who are studying for initiation and have that as their intention do get initiated. There have also been times when a person asked for initiation consciously, but being initiated was not in alignment with them spiritually, so they did not receive initiation. In addition, even if you write that you are studying towards initiation, you are totally free not to apply for it later.” – John-Roger 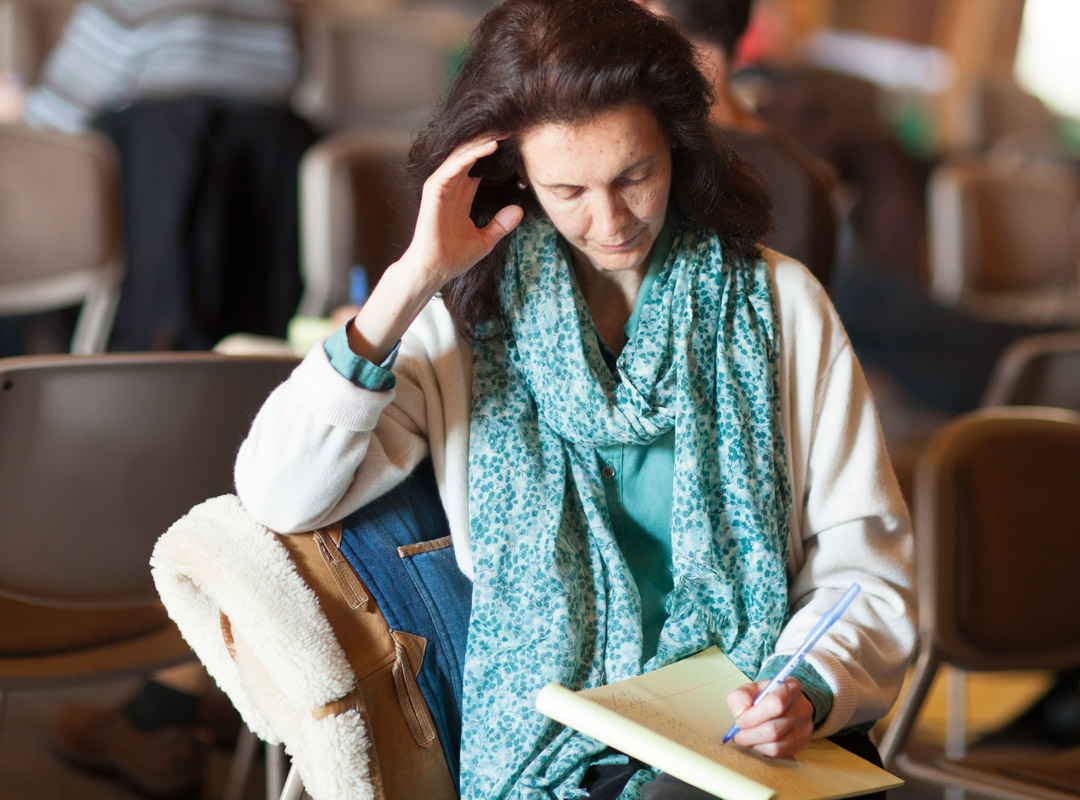 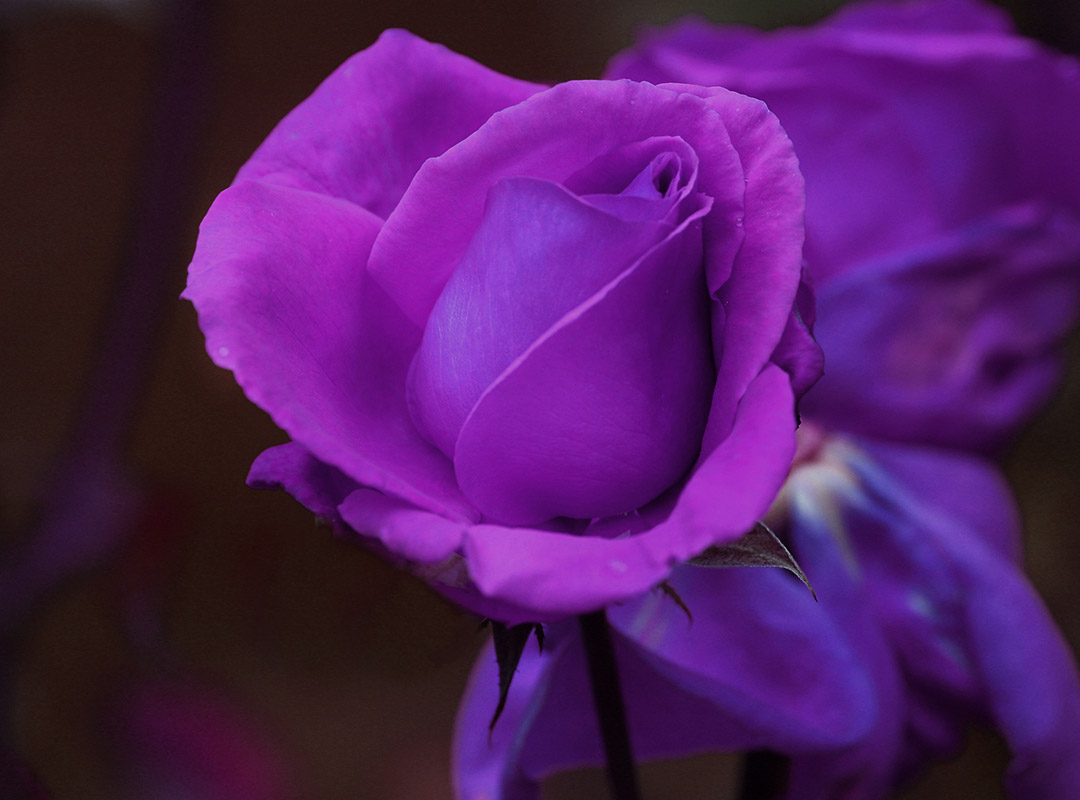 If you are studying the Soul Awareness Discourses toward Initiation into the Sound Current, you will need to write an email to  Spiritual Director, John Morton of your intent to be initiated at letterjohnmorton@msia.org.

Write your letter of Intention 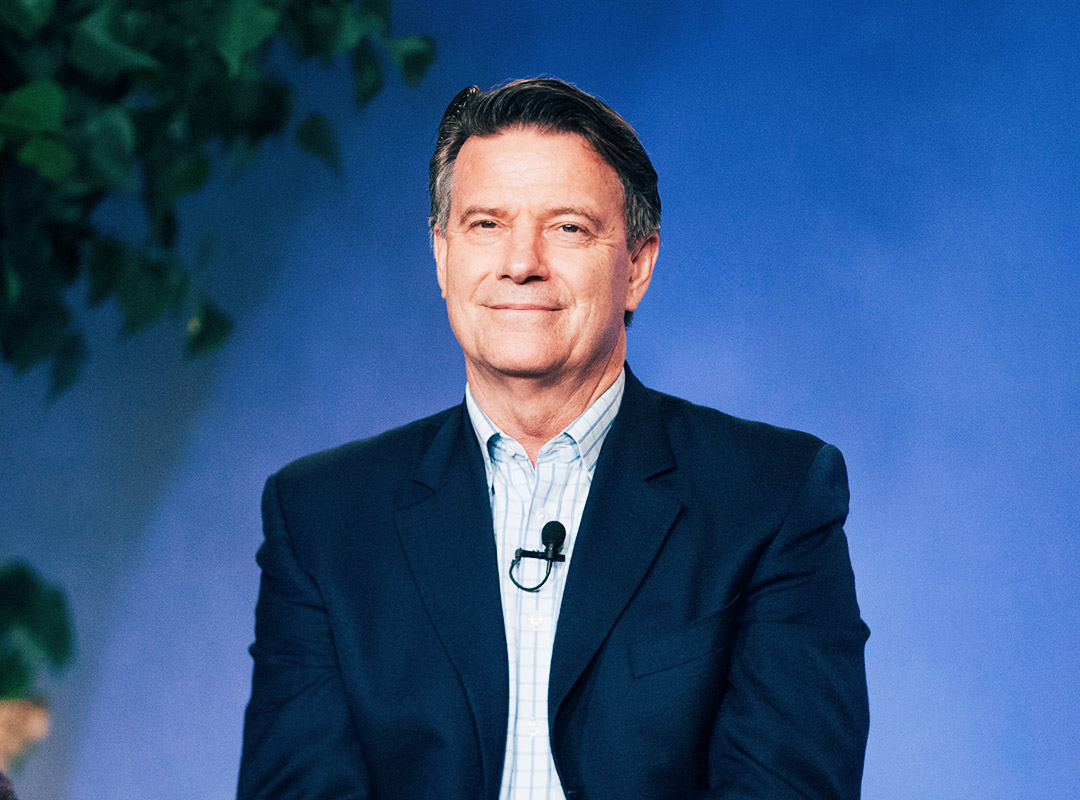 All that you want to be, you already are. All you have to do is move your awareness there and recognize the reality of your own Soul.
– John-Roger, DSS