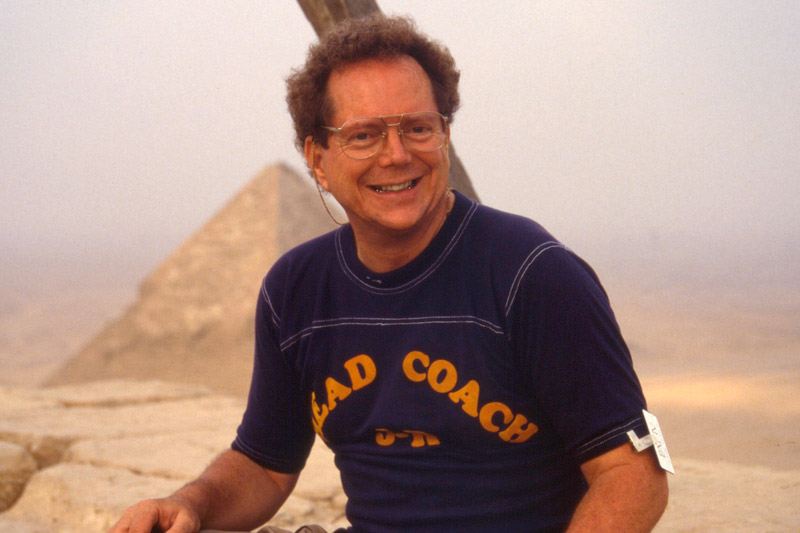 For over 50 years, John-Roger devoted his life

to being a Wayshower for others to find Spirit within themselves and demonstrate how to live life in greater loving, happiness, and peace. J-R’s humor, joy, and unconditional loving embraced and touched people around the planet. His good works continue on, guiding those studying the path of Soul Transcendence, which is becoming aware of oneself as a Soul and as one with God, not as a theory but as a living reality.

Our goal is to move from the external power of the personality into the authentic power of the Soul.
– John-Roger, DSS

John-Roger was born in a small town in Utah during the Depression.

He was a spiritual seeker from a young age–yearning to know the meaning and experience of “to thine own self be true.” After a life-changing event in 1963, John-Roger was given the spiritual keys to anchor what he termed the “Mystical Traveler Consciousness” and five years later began openly sharing the teachings of the spiritual heart in informal settings such as people’s homes.  As the popularity of these talks increased, in 1971, the Church of the Movement of Spiritual Inner Awareness (MSIA) was set up as a vehicle to formalize his work.

MSIA continued to grow as J-R and his staff traveled extensively throughout the world sharing their love and Light with students and seekers. He was a prolific writer and speaker, authoring hundreds of books–including some NY Times Bestsellers–and delivering thousands of seminars where he spoke about Spirit in ways that ranged from the hilarious to sacred.

John-Roger founded Peace Theological Seminary & College of Philosophy, which teaches how to bridge the physical and spiritual worlds through its workshops, classes, retreats, as well as offering masters and doctorate degrees in Spiritual Science. J-R also created several other nonprofit organizations–the University of Santa Monica, to explore Spiritual Psychology, the Institute for Individual & World Peace, to teach that peace begins with each of us, the Heartfelt Foundation, to serve those in need, and Insight Seminars, a personal growth experience for creating a life you love.

In all that John-Roger did, he communicated living love, encouraging people to discover the nature of the Divine through their own experience.