Have a question about a product? Visit our Customer Center

Customer Service Update 06/22/2022: We’ve made enhancements to the web version of That Which Is which allow users to create their own personalized playlists, as well as control the order in which titles appear and play in those lists. A new version of the MSIA app has been also been released for both iOS and Android to accommodate these playlists, as well as allow users to streamBlessing This Day with John & Leighdirectly from the app. If you don’t have automatic updates enabled on your device, make sure to go to Google Play and the App Store and update the MSIA App. Click Here to watch a brief video on the benefits of downloading the MSIA app and signing up for That Which Is Premium.

The Joy, Fun, and Laughter Collection

Dancing and Singing in the Light – A Great Ministry (Feb. ’97)

Stories on the Path Home to GOD

The Conference of Joy, Fun and Laughter 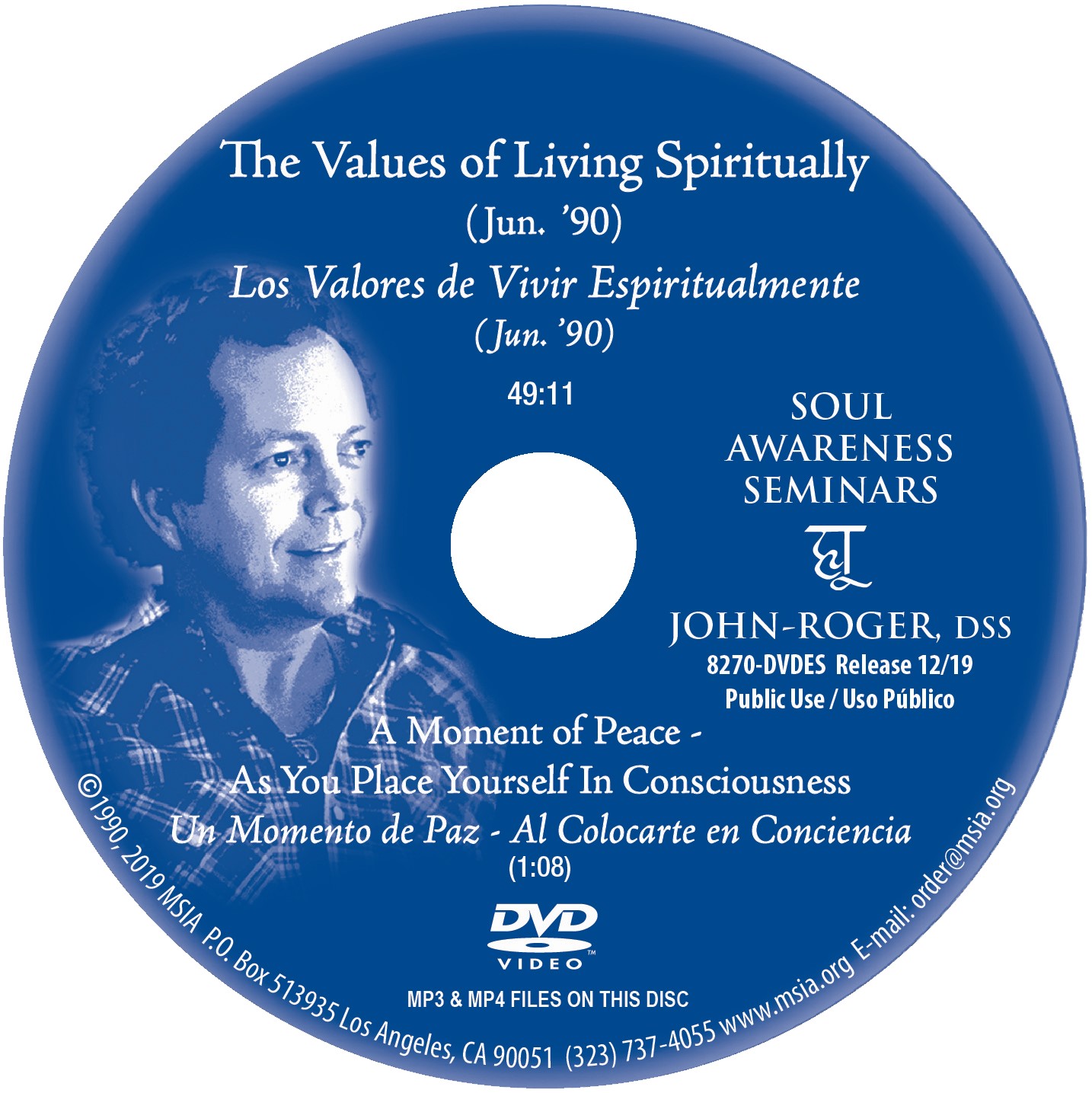 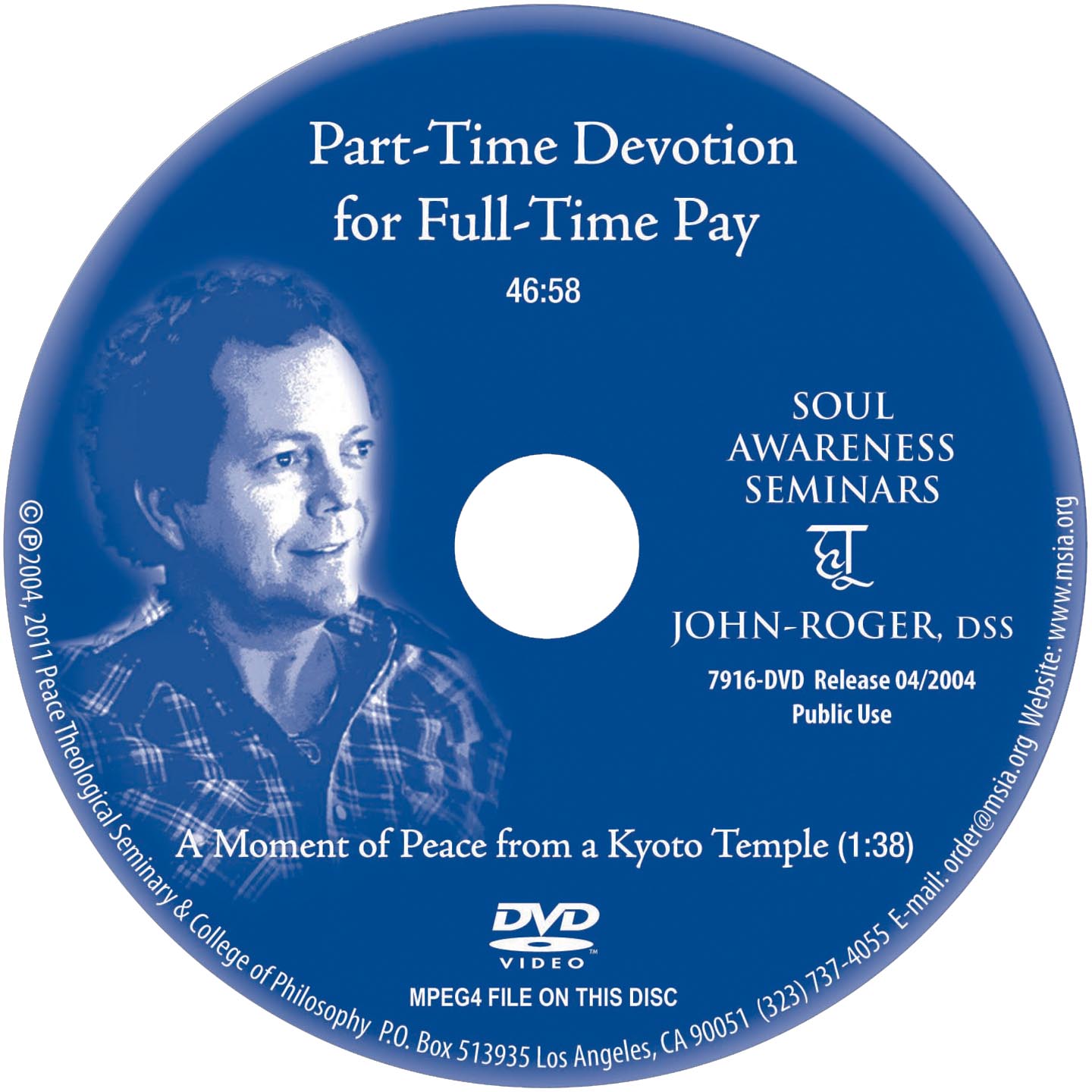 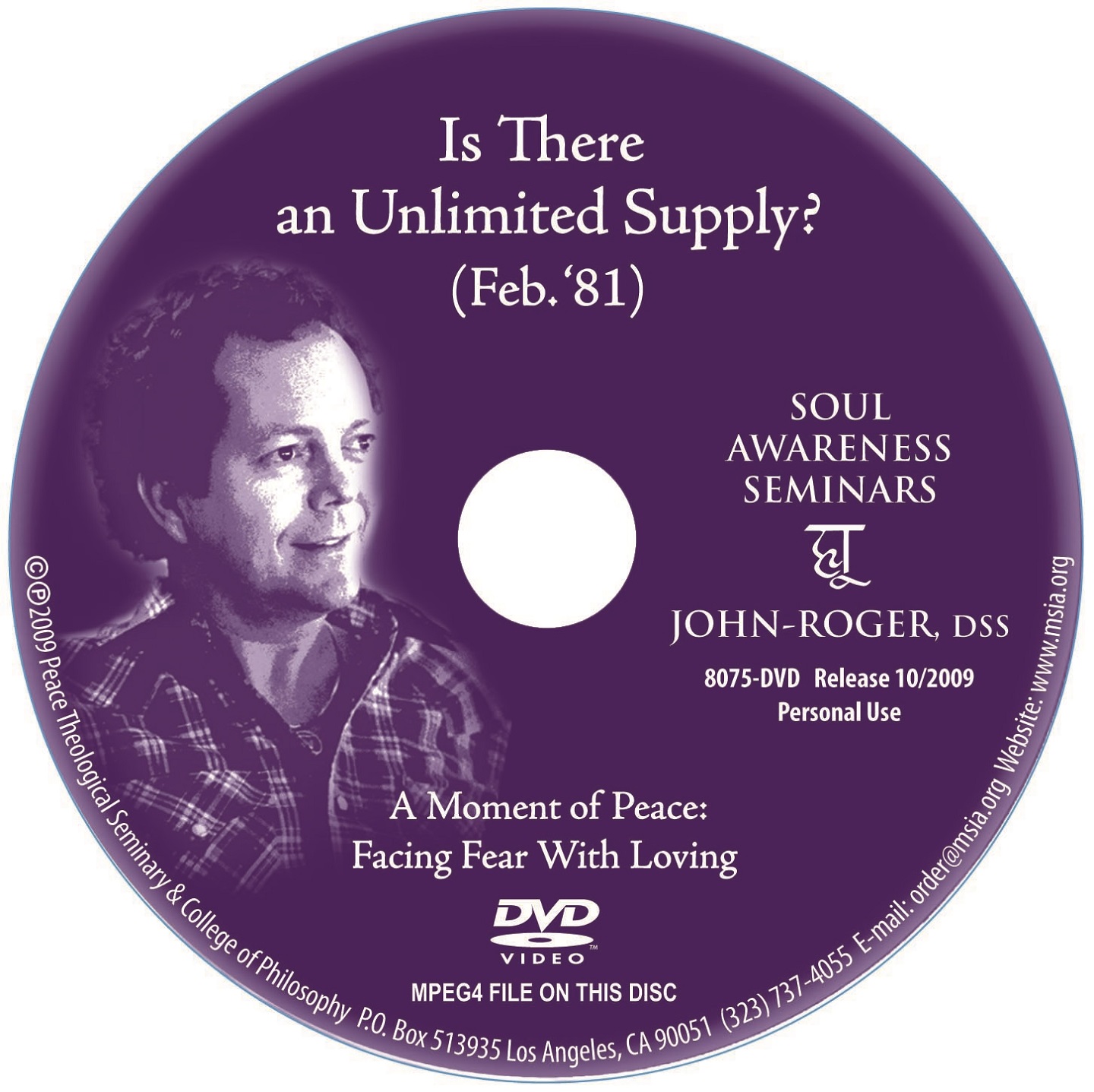 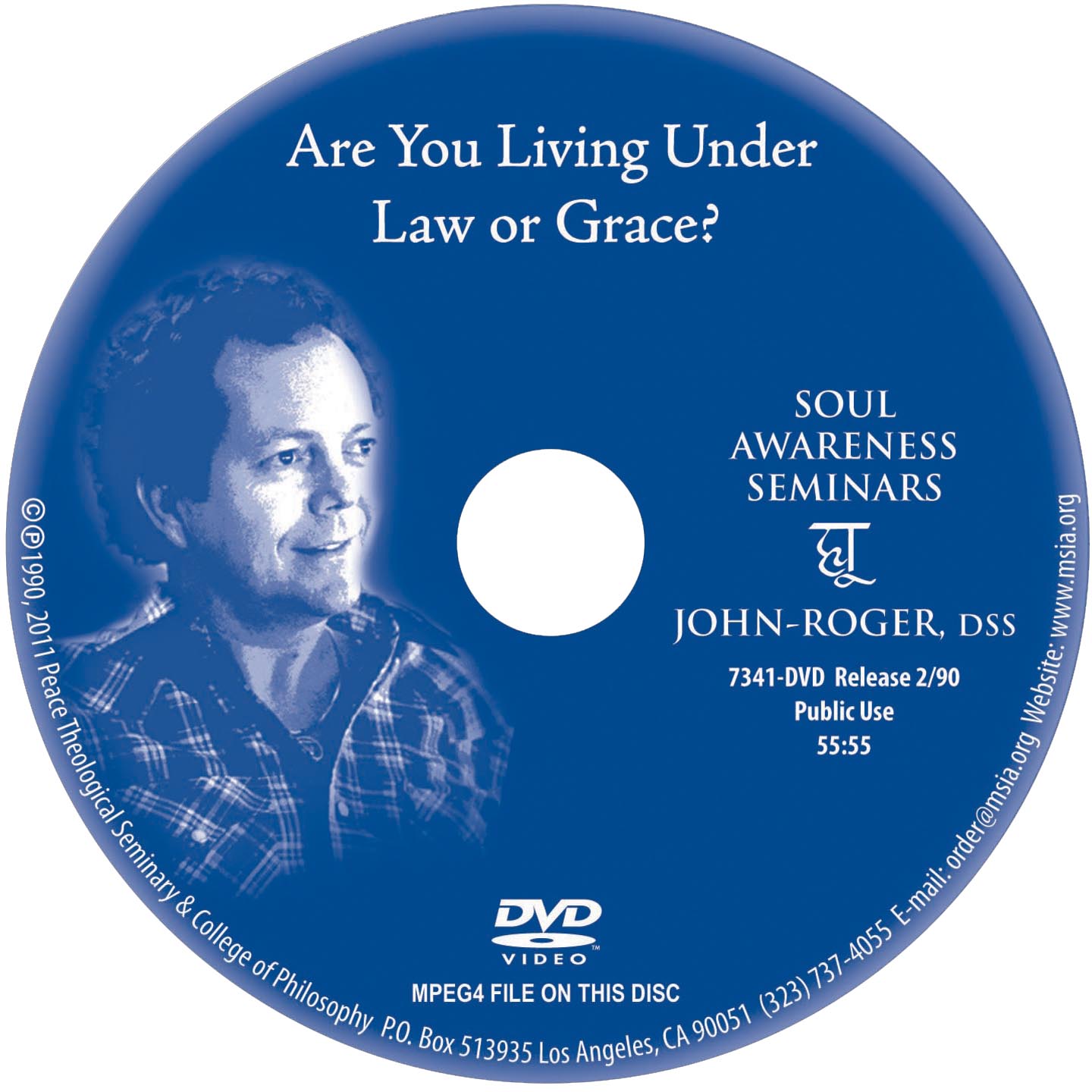 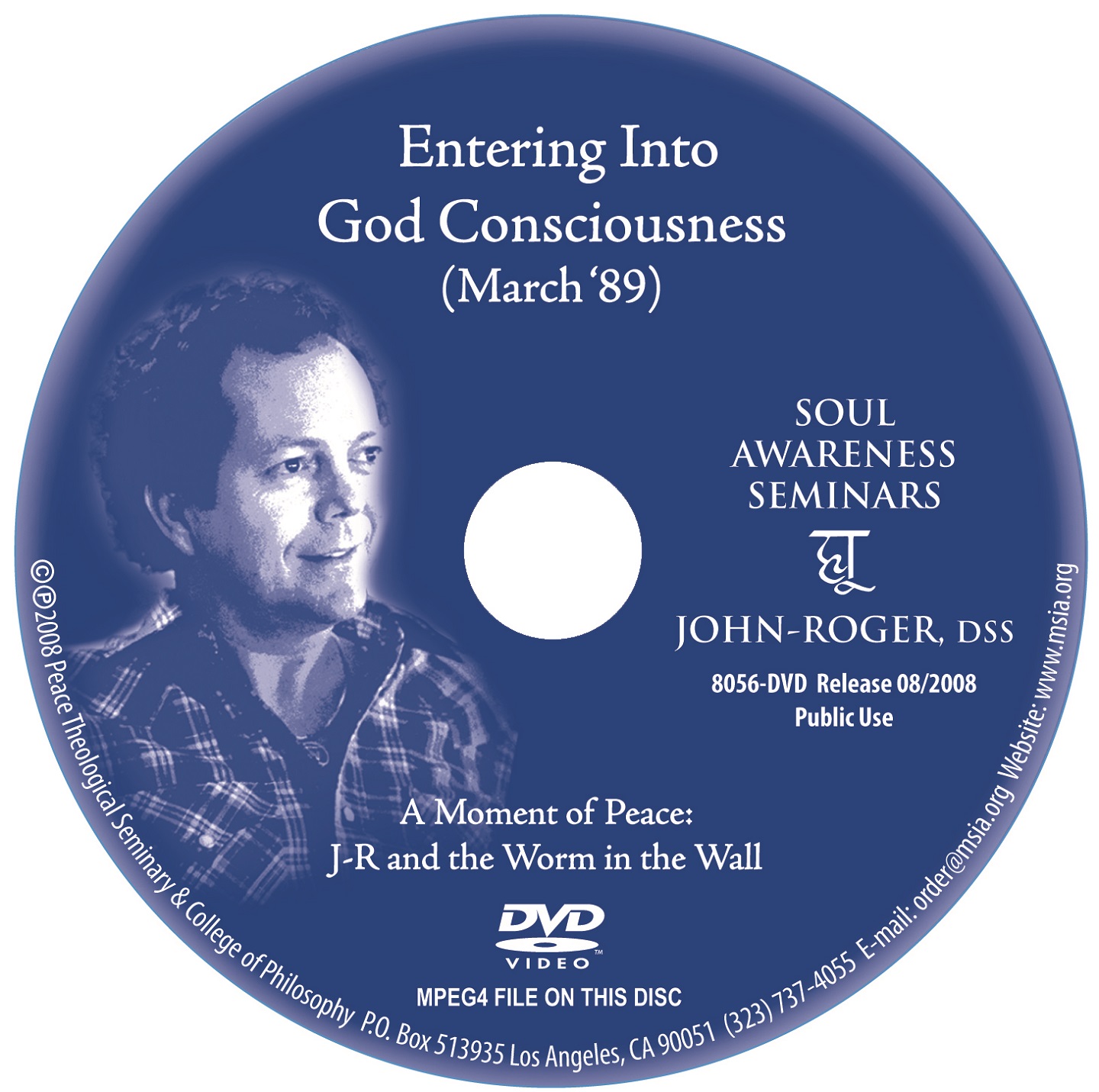 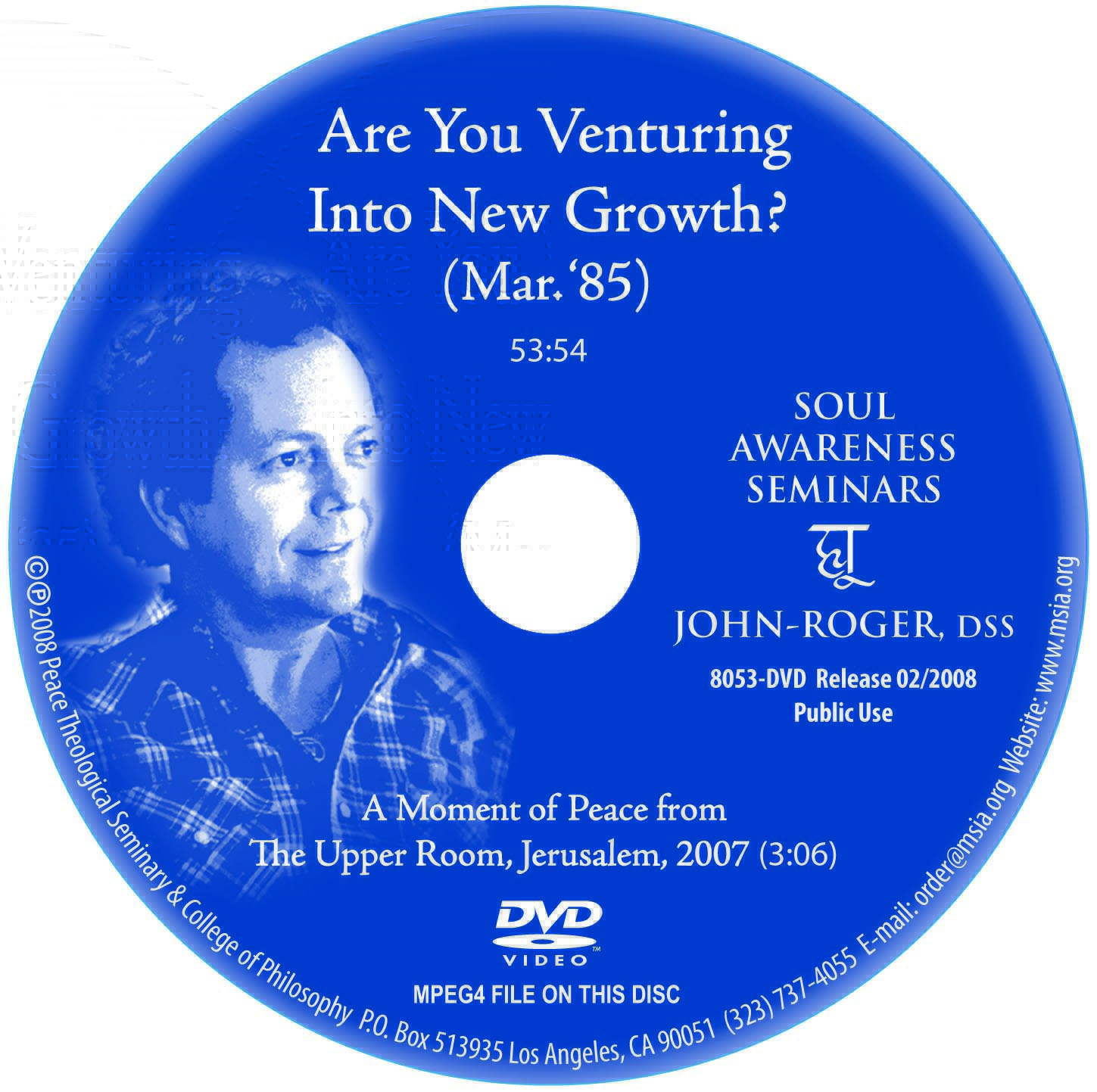 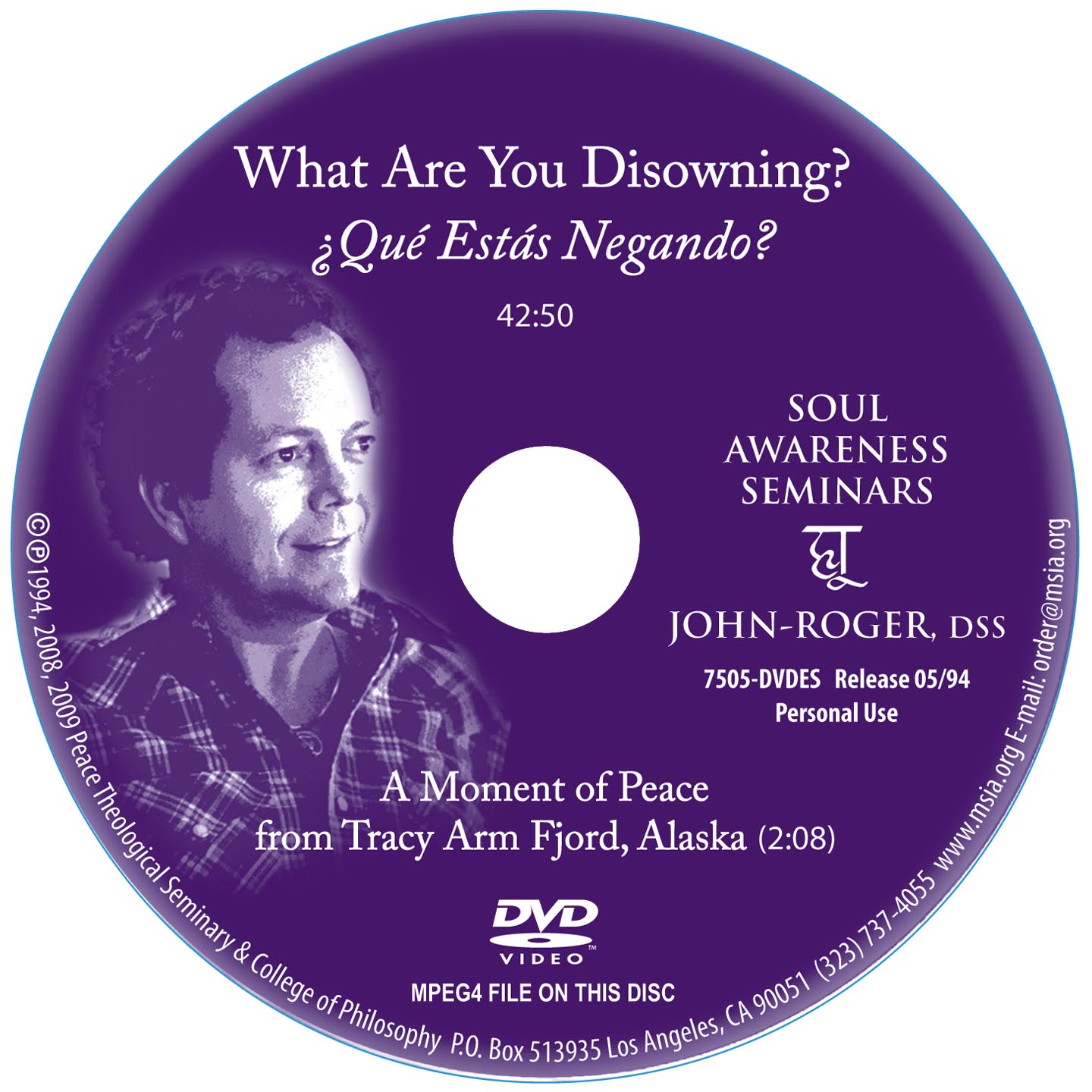