Last Friday morning I found myself in the presence of a young man called Henry. Henry had accepted my invitation for him to join Muppet, the spaniel, and me for a walk in the fields. I’m friends with Henry’s mum and this was the first time I’d been out with him on my own. As nine-year-olds go, Henry is bright, talkative, and relatively self-contained in his thoughts and opinions. Muppet had stayed at his house before, so they were very relaxed together.

We noticed flowers, birds and trees and I named as many of them as I could. He looked at me with sponge-like eyes absorbing information into his database. Biologically speaking, we moved on to practical issues of “What’s that?” as he noticed the first cow pat in the cow field. We did steppingstones to cross the brook and enter the rabbit field. In time, we reached my sacred Oak tree.

I introduced Henry to my Oak tree, and I explained how to work out the age of a tree. “The Oak tree must be over 100 years old for sure” he concluded. We’d come out in t-shirts as it was quite warm, but it started to rain. Staying under the Oak tree was a sensible thing to do. I couldn’t tell if the rain had stopped but Henry put me straight.  “Look at the surface of the water” he said as he pointed to the rain drops making beautiful rings.  “It’s still raining, and we know this because we can see them land on the water, and water doesn’t lie!” 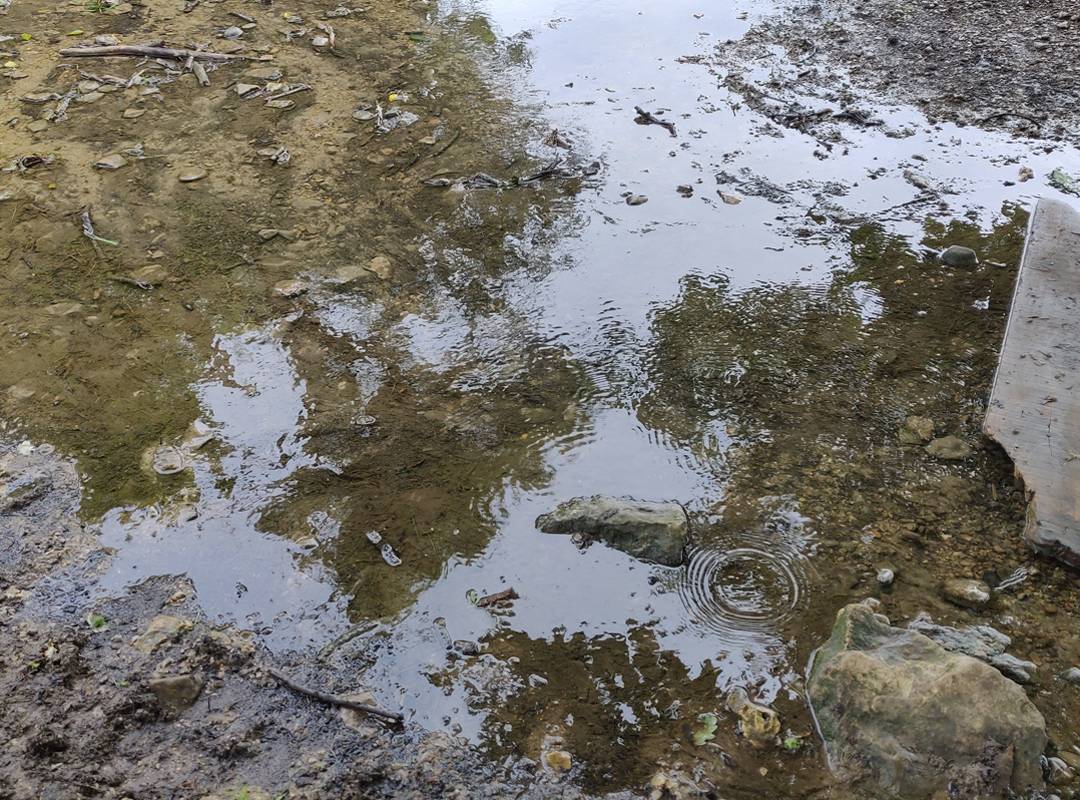 This statement sent gentle ripples through me. I felt I was in the presence of a young man who knew things! How can a boy of nine be so wise?

After saying goodbye to the oak tree and thanking it for giving us shelter, all initiated by the wise young boy, we walked back staying close to the brook and the trees that lined its banks. As we came to an opening where we had full view of the water Henry looked me in the eye and said, “Let’s stop talking for a few minutes!” I agreed with a head nod and squatted down next to him to study the beauty of the water and the bank.

After about two minutes he stood up and announced:

“That’s what we call meditation!”

I was immediately humbled and felt slightly embarrassed at my assumption that my knowledge might be useful to him when his awareness and wisdom was such a gift to me.

After talking with his mum, it turns out Henry does yoga and meditation at school and loves it.

If Henry is representative of the Souls who will influence and care for planet earth in the future, we are in safe hands.

Thinking of Henry makes me smile. I was going to call him ‘a little ray of sunshine,’ but ‘a significant beam of Light’ seems more appropriate.

Love and Light and laughter,

11 thoughts on “A Walk in Awareness with Henry”